Here’s where you can find me:

What are you looking for?

How Can I help? 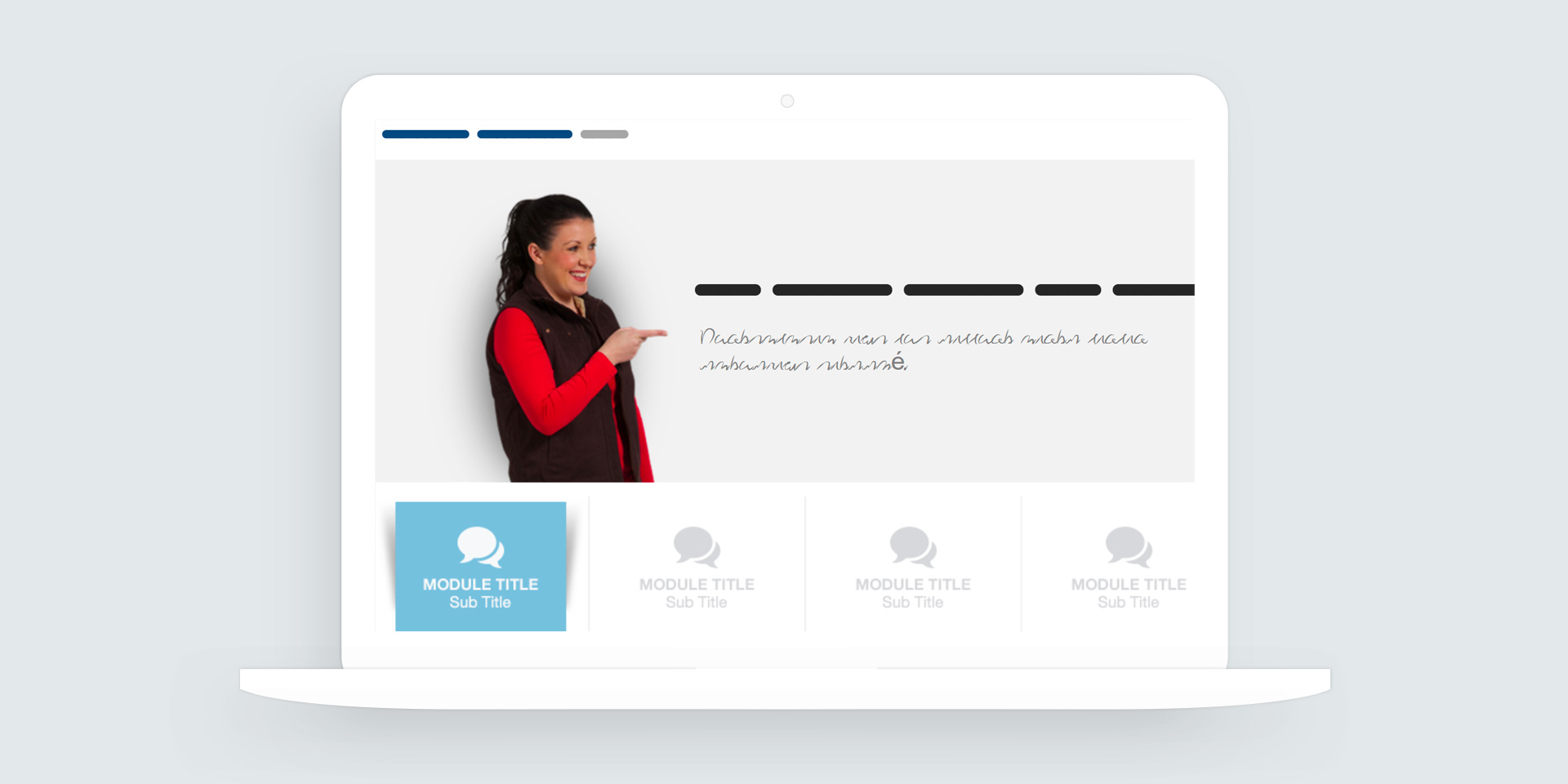 Here’s an example of creative rollover effects for menu buttons in e-learning. The button drop shadow effects were created in PowerPoint and saved as .png image files. I like the way the shadows help create depth for the rollovers and selected states.

The hover state effect was created in PowerPoint and imported into Storyline 360 as images. Take a look at the source file in this PowerPoint download. 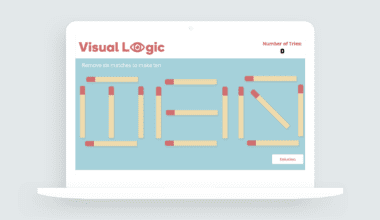 Test Your Lateral Learning Brain teaser learning game designed with Articulate Storyline 360. The game is based on… 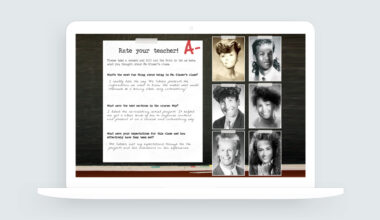 This is one of the first projects I built during the Articulate Storyline beta. At the time, the… 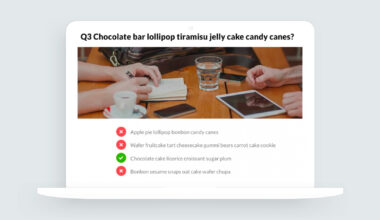 Simple and clean e-learning quiz template designed with Articulate Storyline 360. The quiz features editable button graphics, custom results slide, and a color theme that you can update for your own projects. 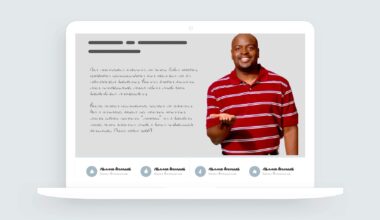 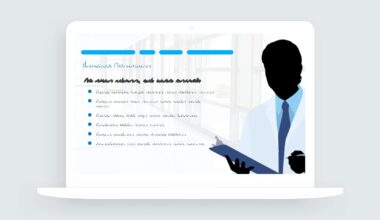 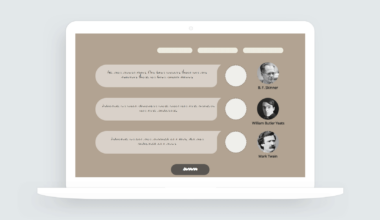 Who Said That? Test your knowledge of learning-related quotes and then use this drag-and-drop template in your own…

Button UI Kit Here’s a simple button template that I use for quickly adding buttons to projects.The buttons… 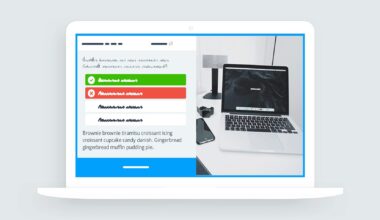 Showing Progress and Scores in Quizzes Here’s a free e-learning quiz template I created with Articulate Storyline. The… 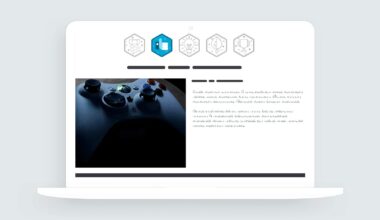